PUT YOUR SKILLS TO THE TEST

We organised several tournaments throughout the year including our main Summer and Winter handicap tournaments alongside some smaller one day tournaments. There is plenty of opportunity to compete and improve your game. Members are asked to register for all tournaments in the clubhouse or via the member’s area.

The Club Tournament is our biggest event of the year, played over the summer months. It is the highlight of our year, involving pretty much everyone who likes to play matches and generally runs over the months of May, June and sometimes July. Finals Day showcases our best players battling it out for honours with both lunch and tea served alongside. It is not only a great day for watching but one for socialising as well!

Braving the elements – The Mixed Handicap Tournament is played over the winter months. Partners are drawn from a hat and assigned a handicap according to their standards of play. The aim is to even the playing field. It is a great way for members to get to know one and other better and provides for some entertaining matches.

There are two men’s singles, one women’s singles and one mixed doubles box league throughout the year. All players compete with the others in their table. To play, you must first be registered on the Scala Sports App, find out more on the member’s site. Go on register and get playing!

A range of small one day friendly tournaments

Keep an eye on what’s happening in the clubhouse, on the events page or the member area 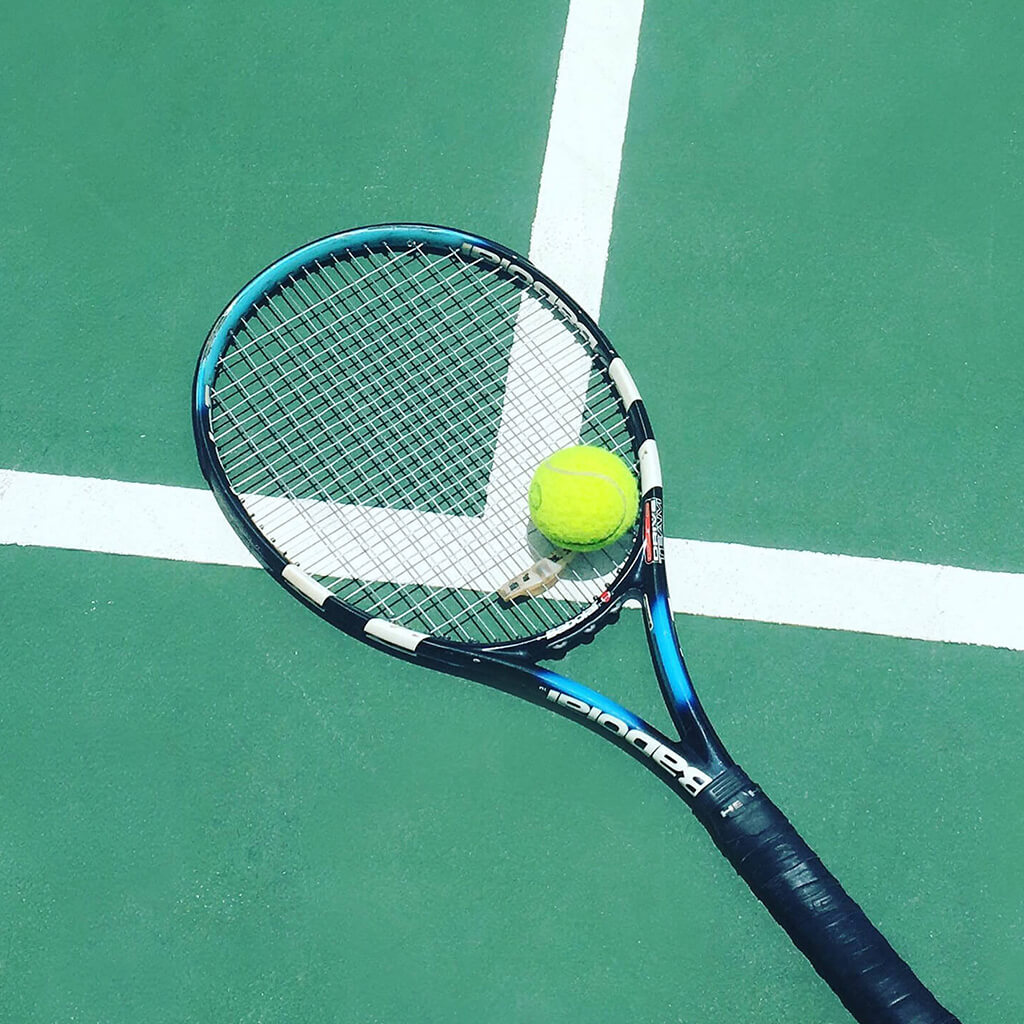 The Ris Team Cup is a one-day competition that takes the form of a Tie Break Tens doubles tournament. Tie Break Tens is a tennis format in which only tiebreak matches are played.

There are no games or sets, only tiebreak matches and the winner is the first doubles team to reach 10 points and lead by a margin of two, using most traditional rules of tennis. 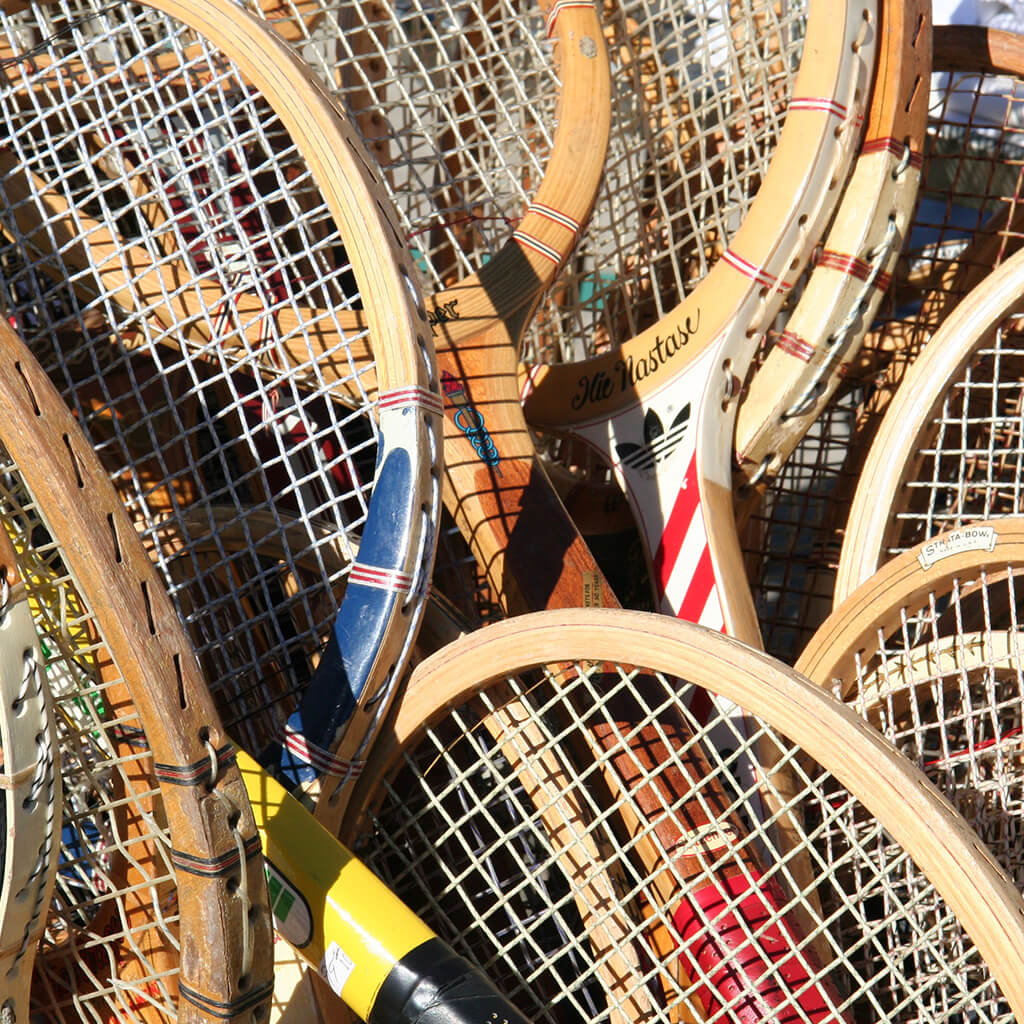 The Woodies Tournament is a one-day competition. Played with wooden rackets and white tennis balls, players are encouraged to dress the part. The event takes the form of a Tie Break Tens doubles competition (i,e. match tiebreak), but with a difference – partners mixed up by rotation so everyone got to play with and against everyone else! 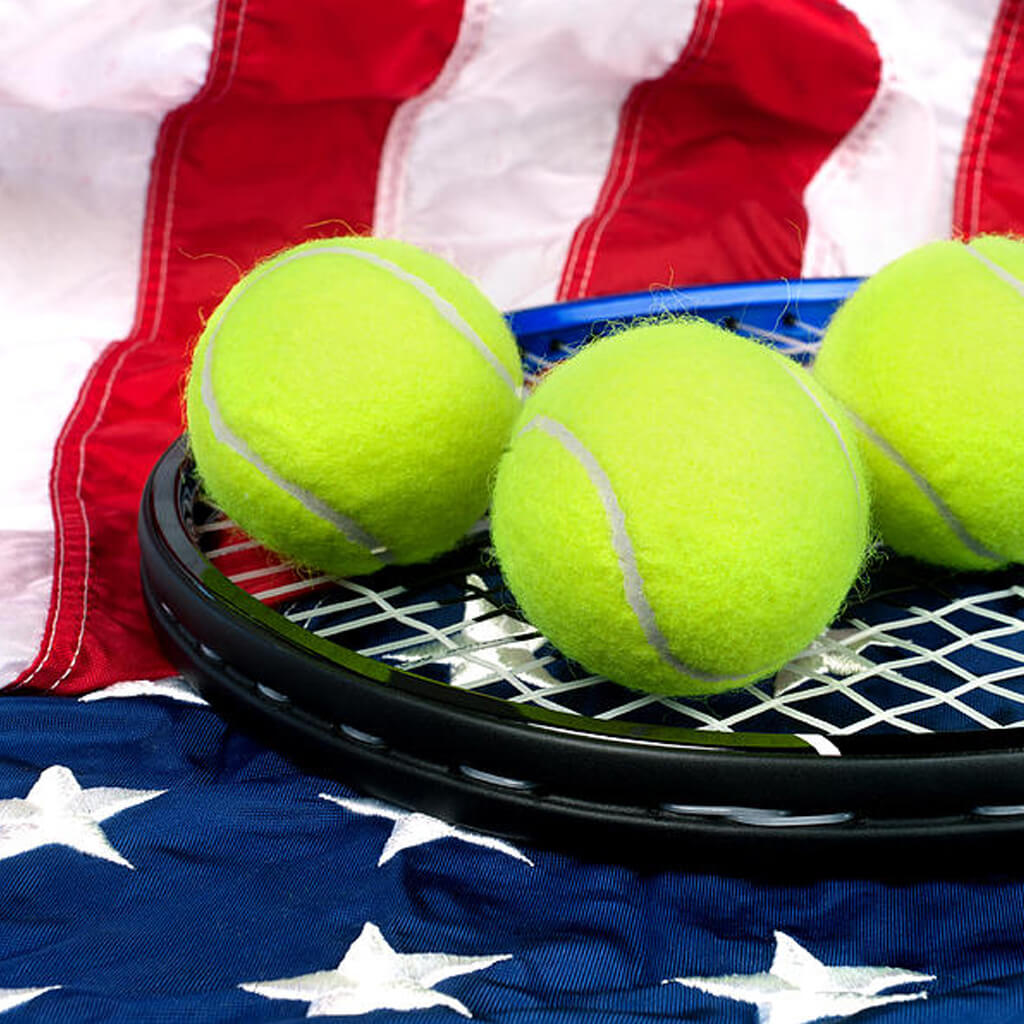 An American tournament is a round robin mixed doubles competition in which participants are initially paired at random. Timed rounds are played on a rotational basis and there are small prizes for the players who win the most games overall as well as the runners up. Anyone can play in an American tournament irrespective of the playing standard. 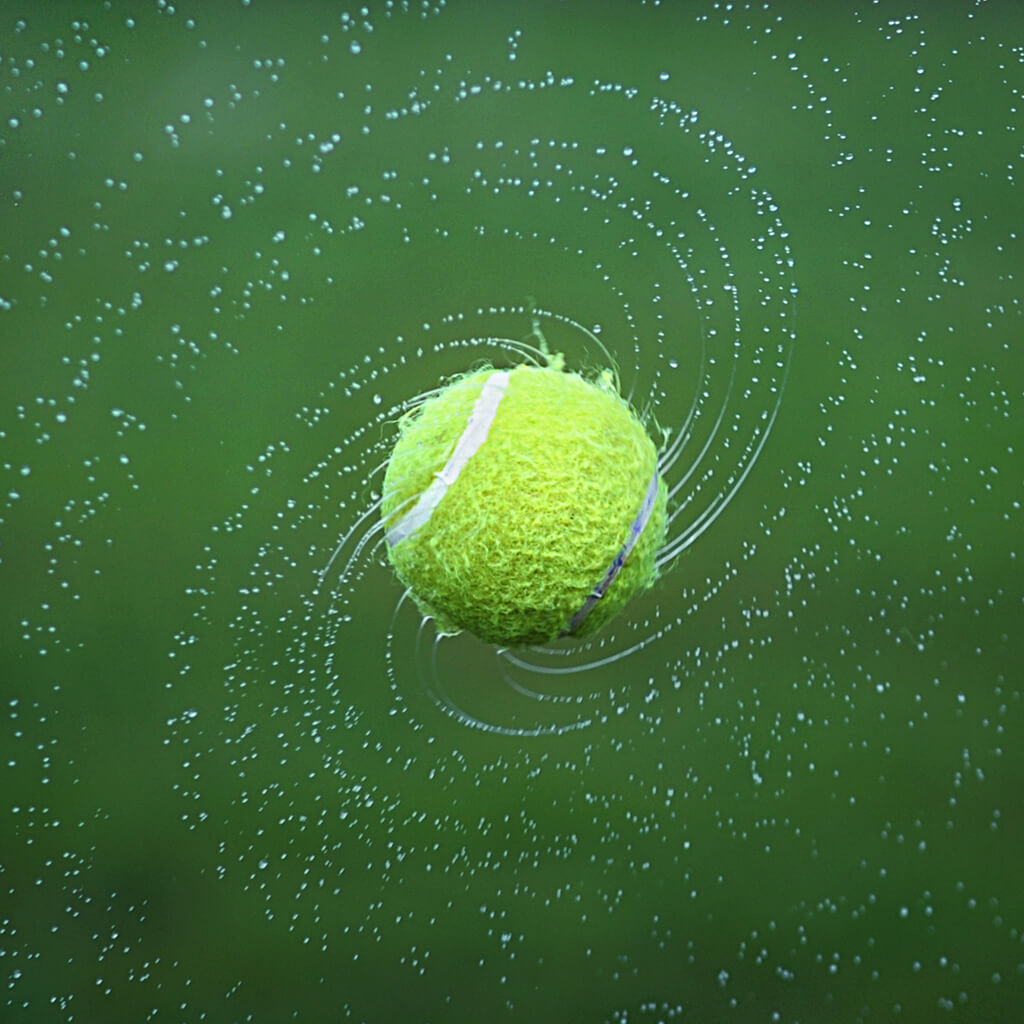 It’s tennis with a twist – 4 rules to ensure matches are fast, competitive and exciting.